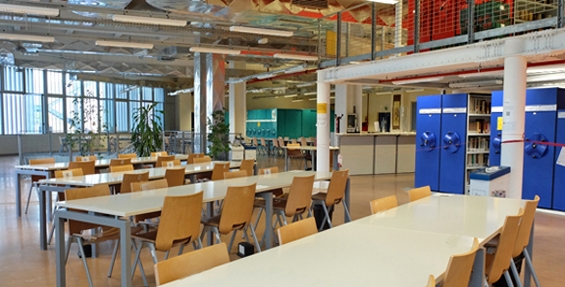 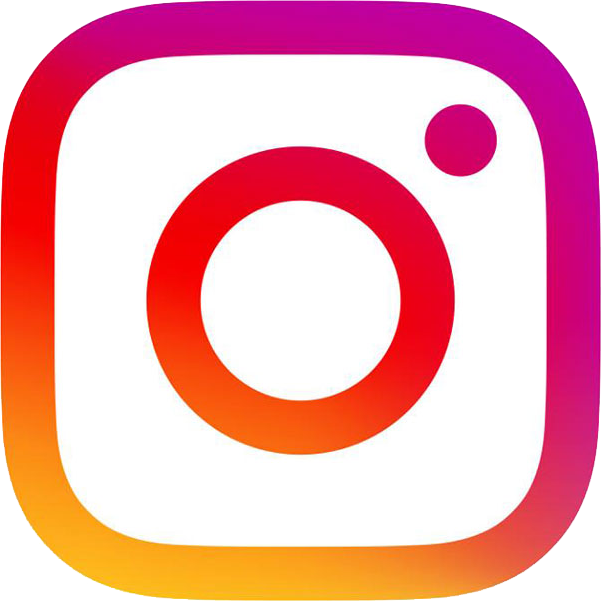 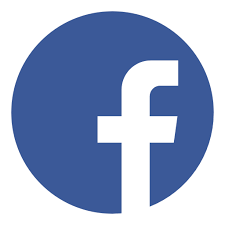 At the moment the library is classified as one of the "large" libraries in Sapienza,  based on the number of volumes, reading places and user services.

Within the library there is also a media library, which mainly collects DVDs of oriental cinema, but also music CDs and other multimedia material.

There are two reading rooms, one on the second floor, at the entrance to the library and one on the first floor, accessed internally by a staircase, which since 2018 houses the WOK (Window on Korea) section. "Window on Korea", is an international project of the National Library of Korea, thanks to which an agreement has been stipulated between the two institutions that has provided for a donation of bibliographic material concerning Korea and the donation of furniture and furnishings for the setting up of the Room.