The Botany and Genetics building
The building was born as the headquarters of the Institute of Botany and Pharmaceutical Chemistry and was designed and built between 1932 and 1935 by architect Giuseppe Capponi. Although over the years it has undergone several changes in its interior, the building has maintained its original structure that is a perfect expression of European rationalism. It consists of two symmetrical longitudinal bodies and a central body characterized by two glass towers, which originally contained museums and herbaria to the north and small experimental greenhouses to the south. These were later transformed into studios and laboratories.
The rear basement was occupied by 700 square meters of greenhouses, now converted into laboratories and the drying faciliy of the Herbarium museum. The coexistence of horizontal bodies and vertical elements and the juxtaposition of compact masses with large transparent surfaces overall create a light and bright structure that combines aesthetics and functionality, optimizing natural energy sources and the need for ventilation.
Library
The department's library preserves an impressive patrimony of about 60,000 documents and organized four important funds, including the Fondo Antico with 1237 ancient and rare specimens. The latter are pictorial works enriched with explanatory texts of high scientific, artistic and historical value, such as the Commentarii in sex libros Pedacii Dioscoridis Anazarbei de materia medica by the Sienese botanist Pietro Andrea Mattioli (edition of 1565), a basic text for pharmacists and apothecaries until the mid-nineteenth century. Other ancient texts are the Hesperides sive De malorum aureorum cultura et usu libri quatuor by Giovanni Battista Ferrari (1646) with 79 illustrations engraved in copper and executed by illustrious artists, depicting botanical species and varieties of lemons and oranges, and the English botany by James Sowerby (1790-1814), collected in 36 volumes illustrated with beautiful drawings carefully colored by hand.
Museums
The museums of the department host an important patrimony of finds and specimens, which can be appreciated by the public through visits and guided tours.
The Museum of Anthropology preserves about 6,000 human skeletal remains from prehistoric, protohistoric and recent ages, remains of non-human primates, the collections of anthropological instruments and facial models in plaster, and a precious collection of casts of the various species of Preominids and Hominids. The two Neanderthalian skulls of Saccopastore (Rome, 120,000 years ago) and the Abruzzo Neolithic skeleton of Fonterossi (about 5,000 years ago) are among the most valuable finds.
The Herbarium Museum preserves over a million botanical specimens and two scientifically and historically important collections: the Hortus Nereidum, a prelinnean collection of 592 tables of scientific and aesthetic value, and the Cryptogamic Collections of Giuseppe De Notaris (1805-1877) which include numerous standard specimens of new plant entities, accompanied by detailed descriptions and drawings of microscopic structures.
The Botanical Garden of Rome hosts more than 2500 plant species from all over the world and is characterized by architectural elements of considerable historical and artistic interest, such as the eighteenth-century Fontana dei Tritoni and the Scalinata delle Eleven fountains, the latter conceived as a perspective backdrop of the entire park, and the three historic greenhouses: Serra Corsini, Serra Francese and Serra Monumentale. 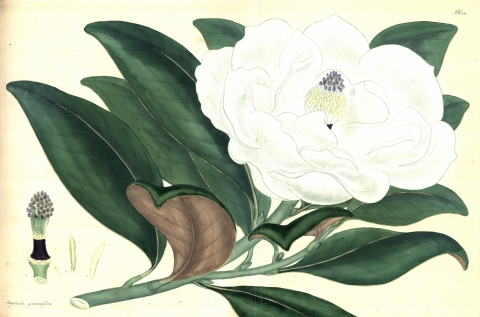 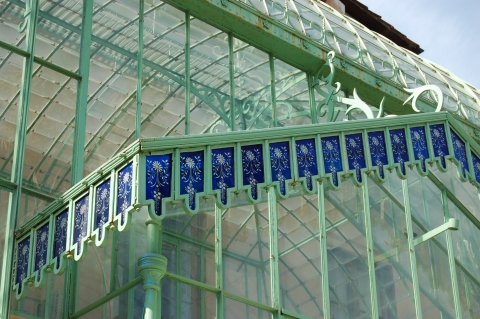 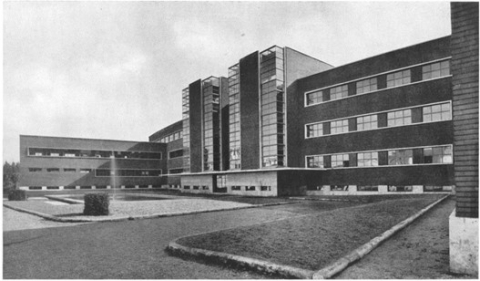