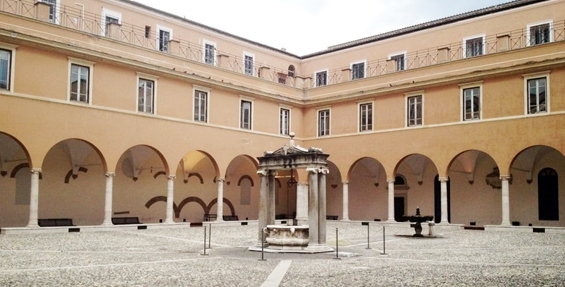 10th International Conference on Network of the Future (NoF 2019)

The Network of the Future (NoF) conference is a premier annual conference that covers advances in the area of Future Internet design, with emphasis on enabling technologies, architectures and services. The conference aims at providing a forum for researchers, students and professionals to exchange ideas, share their experiences, and discuss their research results around a single-track of technical sessions, three Keynotes and a Tutorial. NoF is also hosting a Demo Session of the IRTF Network Management Research Group (NMRG).

NoF 2019 will take place in the Engineering Faculty campus of the University of Rome La Sapienza. Founded by Pope Boniface VIII in 1303, with 112,000 students, 4000 teachers and 2000 employees, University of Rome La Sapienza is one of the oldest universities in the world. The Engineering Faculty campus is located in the heart of Rome, few steps from Colosseum and The Imperial Fora.