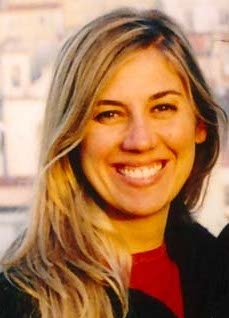 Mary Anne Tafuri is a bioarchaeologist with a main interest in osteology and biomolecular investigations of ancient human remains. After receiving a PhD at the University of Southampton she worked several years between Italy and the UK. She has been Research Fellow at the University of Cambridge between 2009 and 2012. Since 2012 she has been teaching bioarchaeology and Food Studies for BA and MSc courses at Sapienza University. She is a member of several Archaeological Missions in Italy, Africa and the Near East, where she coordinates the osteological investigations. She has published numerous papers on international journals and curated or contributed to edited volumes and monographs. Her research projects have received funding from the European Union and from various Italian and British Institutions. In 2020 she has been awarded (as co-beneficiary) an ERC Advanced Grant for the Project Making Ancestors: the Policy of Death in Prehistoric Europe. She is a Honorary Research Associate at the University of Cambridge.