PIERS 2019 in Rome will be held at the ancient building of the Faculty of Engineering of University of Rome "La Sapienza", located in Via Eudossiana 18, Rome, Italy, in the historic centre of the city, directly overlooking the Colosseum. The site is at less than 20 minutes walk from RomaTermini rail Station and a few minutes walk from the metro stations of “Cavour” and “Colosseo” (Blue line B).
The Faculty develops around the Cloister designed by Giuliano da Sangallo, which represents one of the most important examples of the Renaissance architecture in Rome and is next to the ancient Basilica of San Pietro in Vincoli, which is home to one of the magnificent sculptures of Michelangelo, namely the marble statue of Moses (1513-1515).
The Cloister consists of a rectangular colonnade. Each side has seven or eight arches supported by columns with beautiful ionic capitals, which show the emblem of Della Rovere family. In the centre of the courtyard, a well with an elegant octagonal plan is placed. It was sculpted by Simone Mosca and surmounted by a simple easel composed by two couples of columns supporting a simple moulding architrave, credited to Michelangelo as well. Today it is the symbol of the Faculty.
The Cloister will be used for coffee breaks and as a networking zone. The atmosphere and the effects of light and shade created by these classical structures project an idea of harmony, and make this area a perfect place to sit and read, converse or relax. The Welcome Cocktail will be served in the Cloister too. Conference sessions will be held in the rooms adjacent to the Cloister, most of them restored maintaining their original design and decoration.
Further information on the Conference venue and its surroundings are available here. 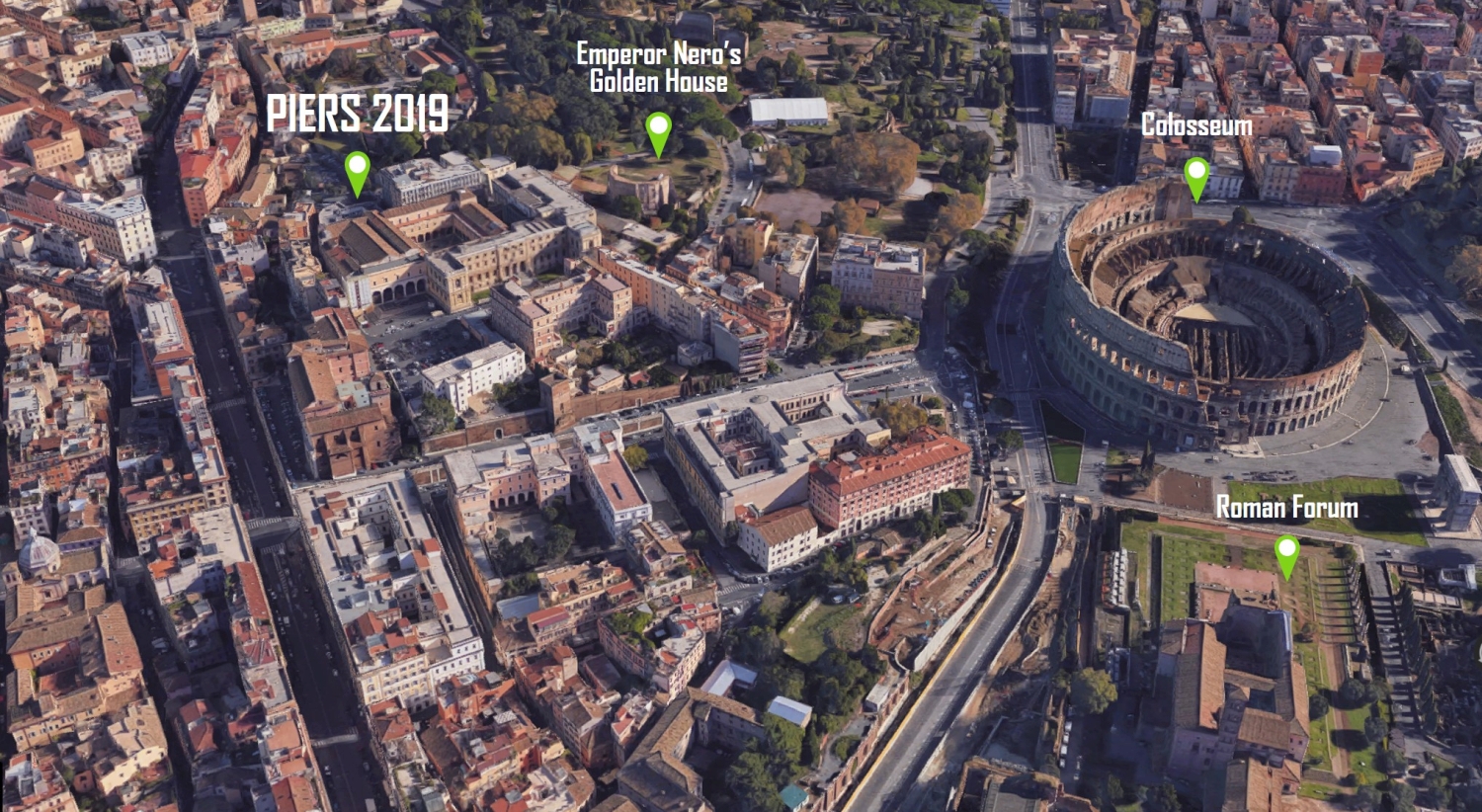 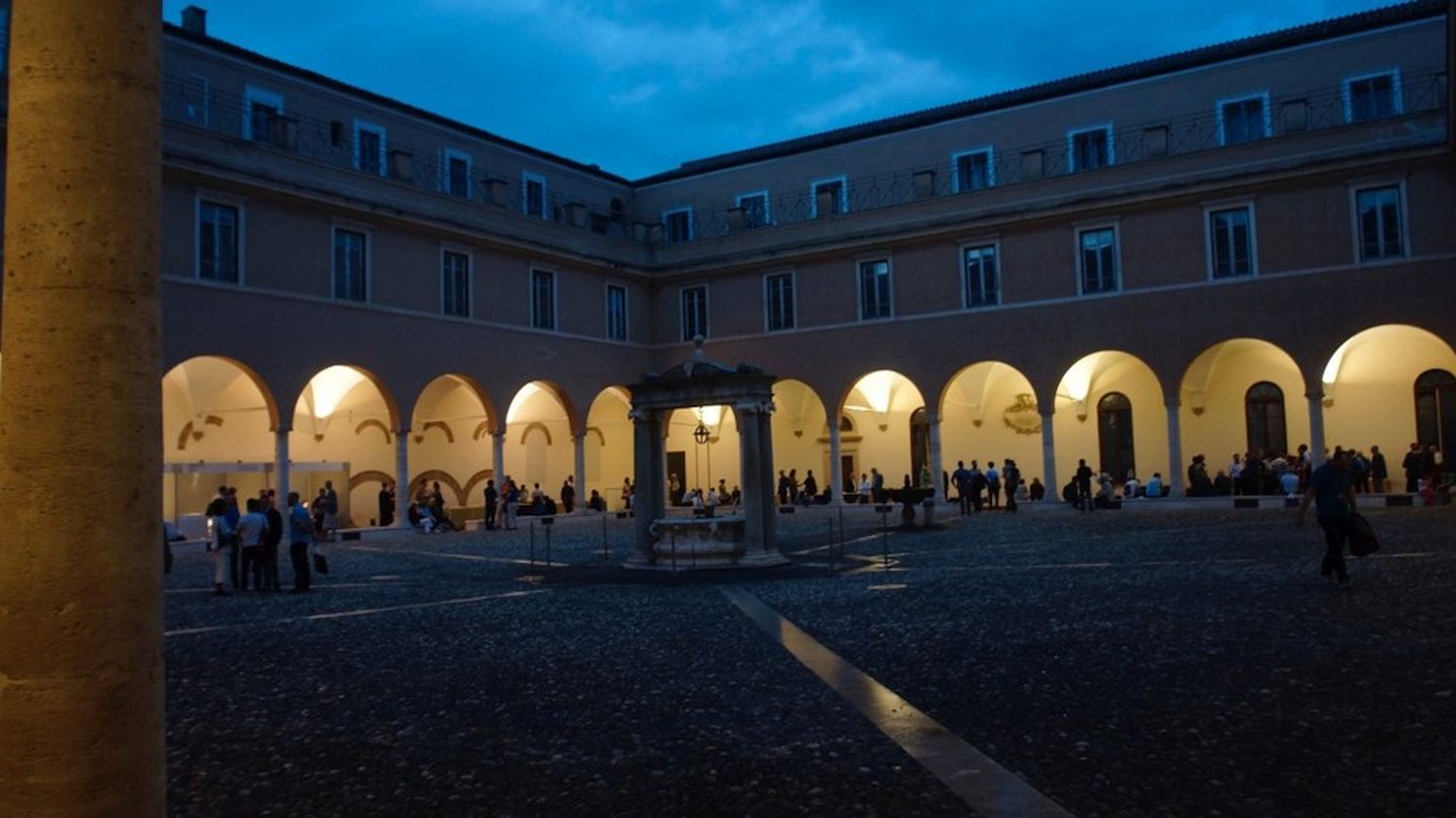 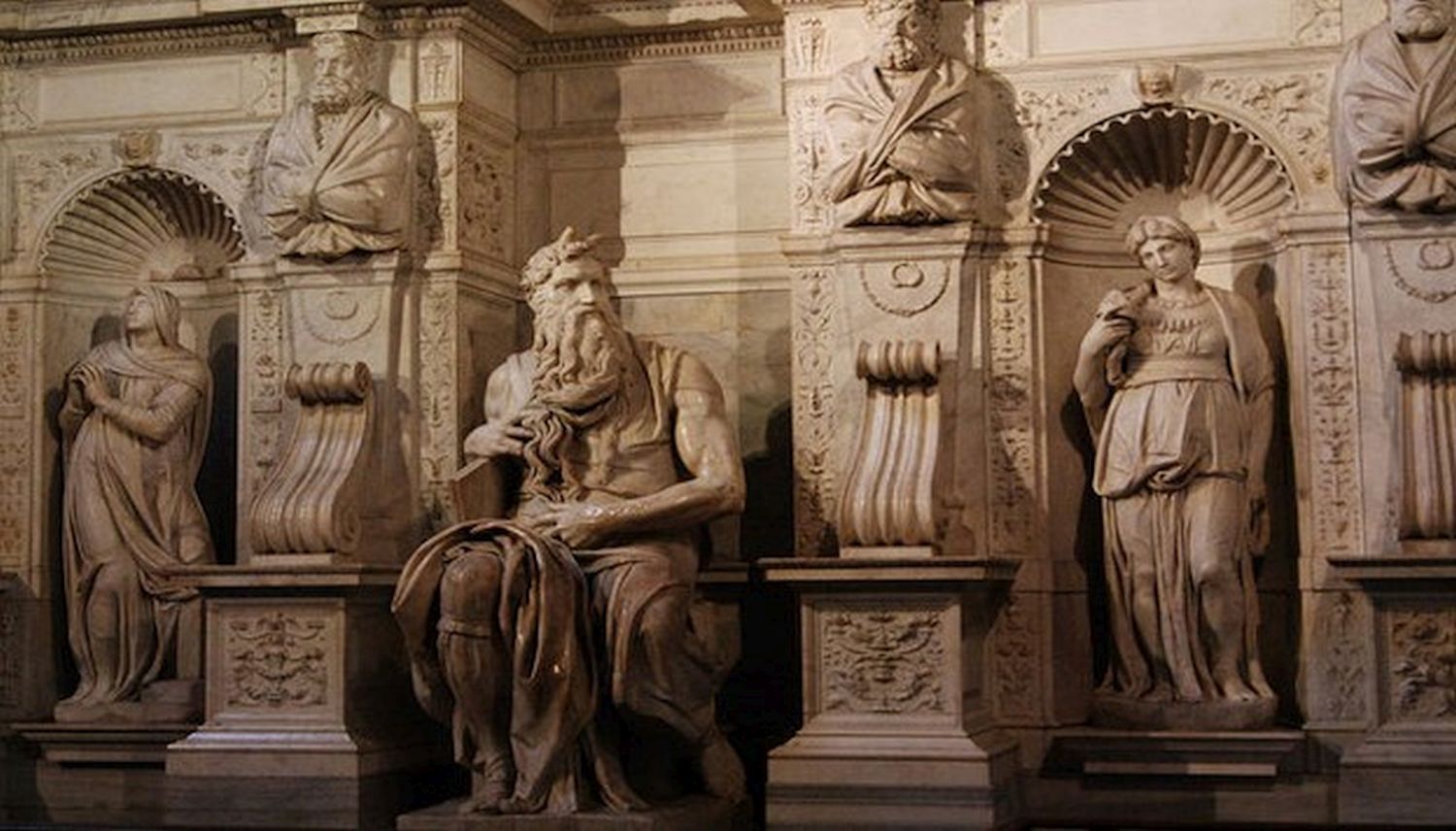 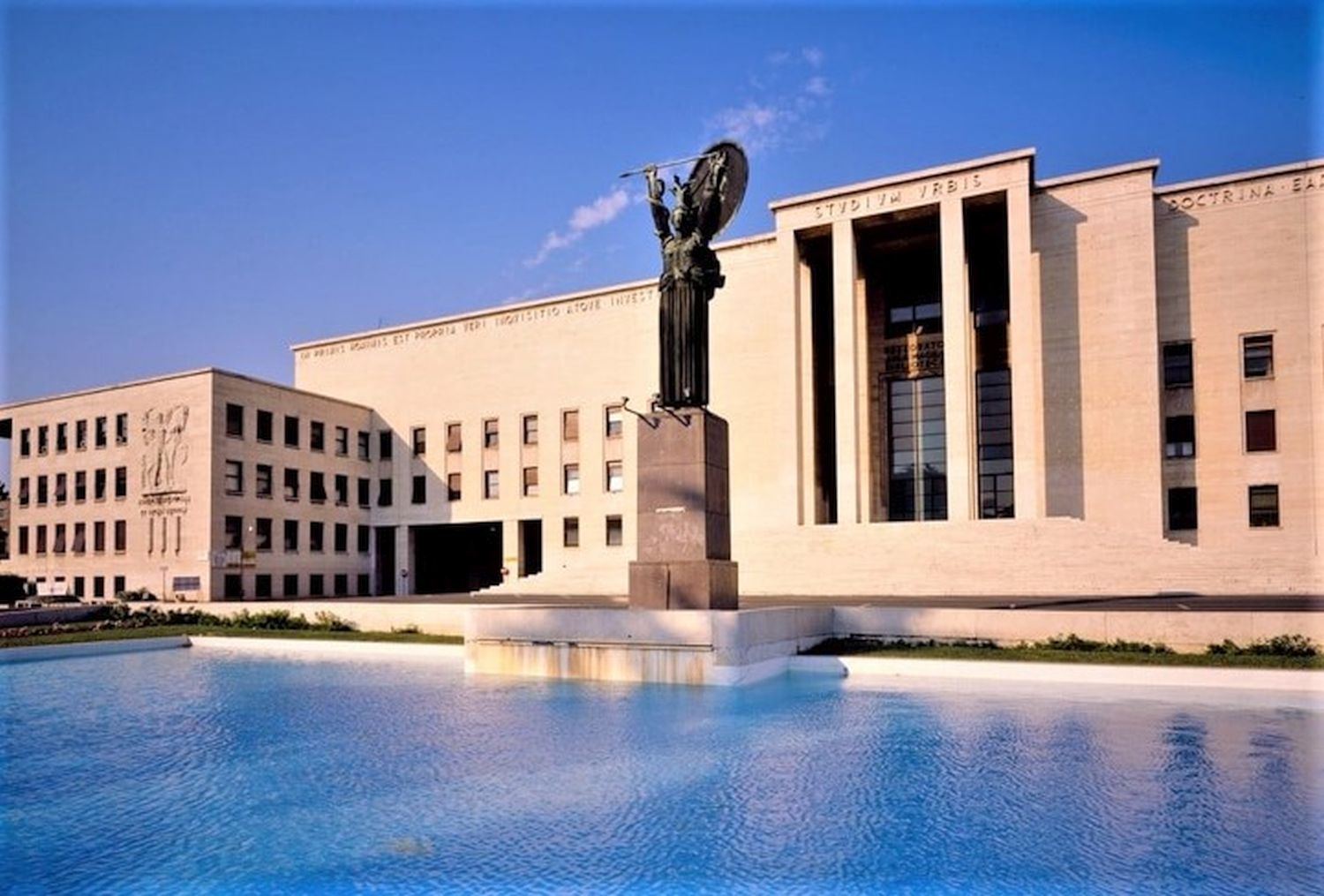