Chronic and acute stress are major risk factors for the development of neuropsychiatric disorders later in life and sometimes effects even extend across generations. Modelling such scenario in mice has revealed a complex pattern of epigenetic alterations affecting the entire organism. It is started to unravel some mechanistic underpinnings and newly found... 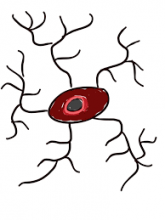 The recurrent inhibitory loop between Renshaw cells andmotoneurones was the first functional circuit described in the nervous system, yet its precise role in motor control has remained elusive. Previous theoretical studies have yielded inconsistent conclusions but were limited... 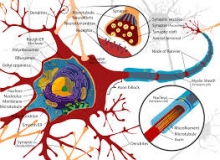 From neuronal subpopulations to neuronal microcircuits in the hippocampus. Matteo Tripodi - 27/05/2019

"From neuronal subpopulations to neuronal microcircuits in the hippocampus"

"eLife Towards open communication in science"